Rozashi is an ancient Japanese embroidery technique. Its origins are vague. It resembles Bargello/Florentine embroidery in our culture. The Japanese say it origins are in the Tempyo (700-799AD) period. During the Tokugawa and Meiji eras, as late as the 1820s, the ladies of the court considered Rozashi as the most refined art and handiwork. It was even called the hobby of the Imperial household.

Today Rozashi is in a renaissance. Fumiko Ozaki follows in her mother’s footsteps and teaches the technique in the studio founded by her mother in Tokyo. In this country, Fumiko has named me as her designated teacher to carry the tradition forward in the United States. Quite easy to learn and beautiful to view, Rozashi can be yours through classes or kits. Browse for classes or lectures for your organization and kits for you to stitch.

Please note: Prices are subject to change based on the cost of silk and the US dollar/Yen conversion rates.

Rozashi tools including ro and silk. 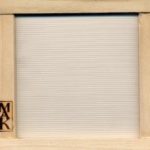 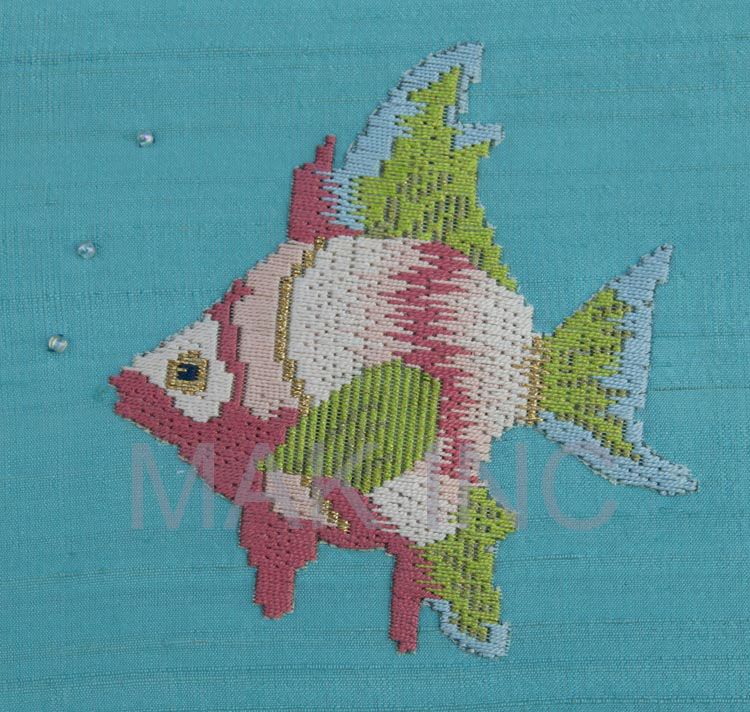